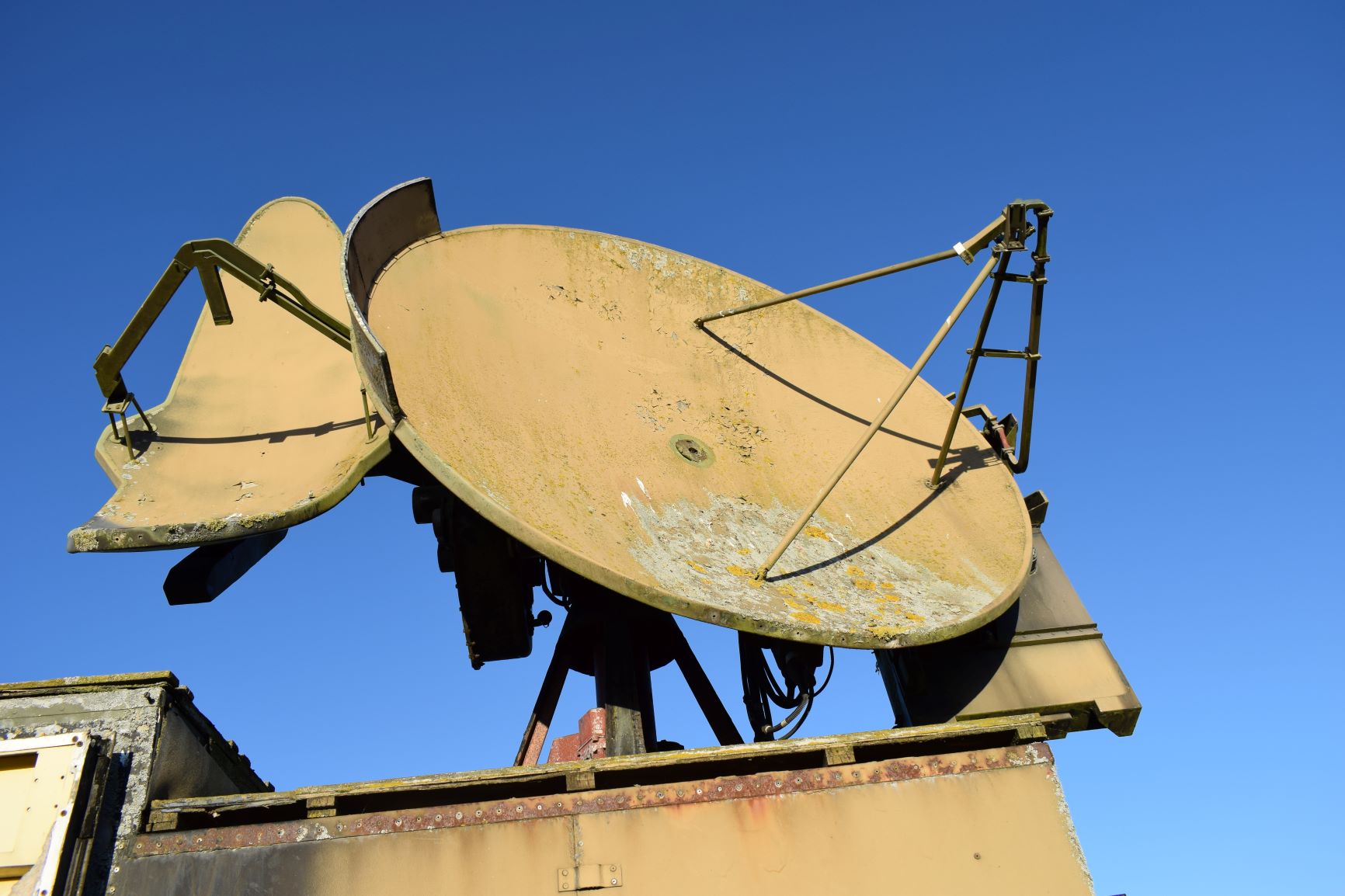 Links to some of my things you can try…

MotionEye based cameras are located around the place to keep an eye on things. These mostly run a buildroot based MotionEyeOS distribution, with the one linked on the banner acting as a hub for three others. In addition there are two camera’s in the office that are running via the Motion daemon and simply added to MotionEye as IP network cameras streaming video from port 8081.

I contribute to the FlightAware aircraft tracking system via my FlightAware receiver tucked away in the loft space. A 1090MHz ADS-B N-Type 26″ antenna is mounted externally and protrudes above the roof-line to give full 360 degree unobstructed coverage. Aircraft transponder signals are received from as far as 250 miles, pulling in flights above Northern France, Belgium and the west half of Holland. This link takes you to my feed.

A copy of my captured transponder data is also passed to 360Radar who offer a subscription based service tracking private and military aircraft. Using a network of UK receivers they process the ADSB transmissions that contain the aircraft coordinates, and providing the aircraft can be seen from at least three of their feeds, using their own MLAT servers calculate the positions of those that do not.